Keeping your students engaged in what they’re doing while they are at barre is sometimes challenging. They’re working on fundamentals doing exercises and practicing techniques that are far less exciting than doing leaps or spins across the floor. Barre fundamentals are important because it is when students develop strength, accurate placement and basic technical skills. When this instruction becomes boring and tedious, students (especially young or teen dancers) may zone out and lose interest.

We’ve gleaned some great information from a post by Julie Diana on Dance-Teacher.com that can help you put a little fun in your instruction at barre. These are 10 ways that Julie shows some noted ballet school instructors keep their students engaged at barre.

Julie Diana retired in 2014 as a principal dancer with the Pennsylvania Ballet. 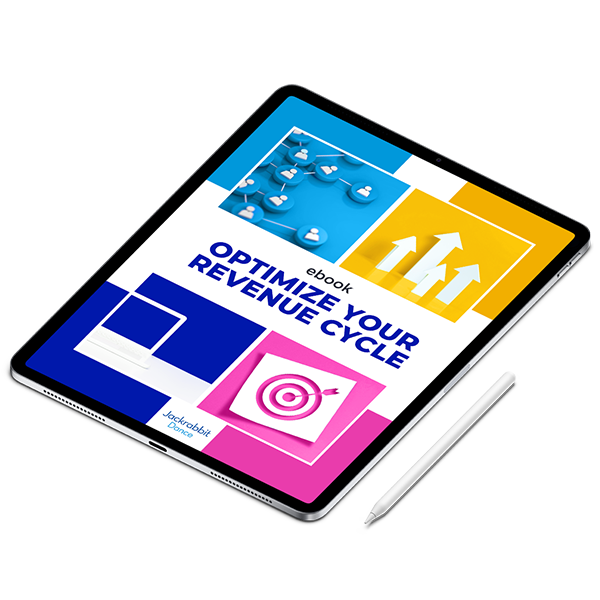